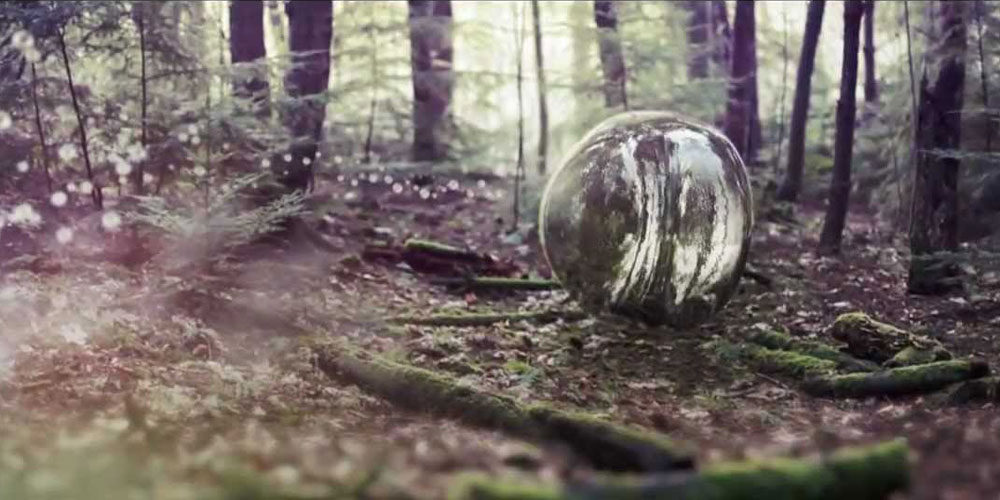 In the wake of the successful premier of Resonance, Momentary People joined forces with the guys from Box of Toys Audio to create a visual mash up of the various projects involved alongside an accompanying score. The music attempts to encapsulate the essence of the collaboration by using a wide variety of instruments and production techniques. Instruments such as the an African thumb piano, violin and Tibetan singing bowls were recorded in a forested area, and were layered in with other worldly instruments such as the didgerdoo and duduk in order to accomplish a varied and original sound. This sound was produced in such a way so that the track flickers and flows in line with the visuals, introducing digital elements to an acoustic source and therefore reflecting the way in which some of the projects were created.