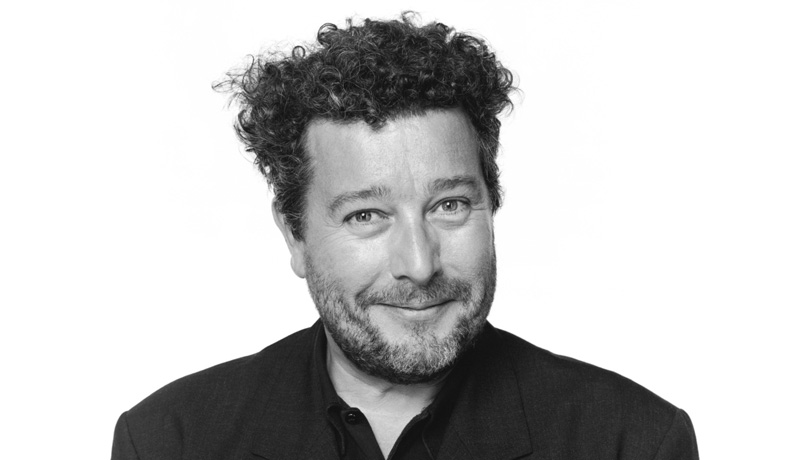 Philippe Starck is a legend of modern design. He’s known for his luxurious hotels and boites around the world — notably the Peninsula Hotel restaurant in Hong Kong, the Teatron in Mexico, the Hotel Delano in Miami, the Mondrian in Los Angeles, the Asia de Cuba restaurant in New York — designing the total environment from layout to furniture to linens.

But he has made perhaps his most permanent mark on design through his bold reworkings of everyday objects. In reimagining and rethinking the quotidian, he has produced some of the iconic shapes of the 20th century, including his leggy chrome juice squeezer , the reimagined Emeco aluminum chairs, and the witty Louis Ghost polycarbonate fauteuil.

When Starck turns his bold vision toward a chair, a shoe, a toothbrush, it’s clear he thinks deeper than the glossy surface: 18 minutes reaching for the very roots of the question “Why design?” Listen carefully for one perfect mantra for all of us, genius or not.